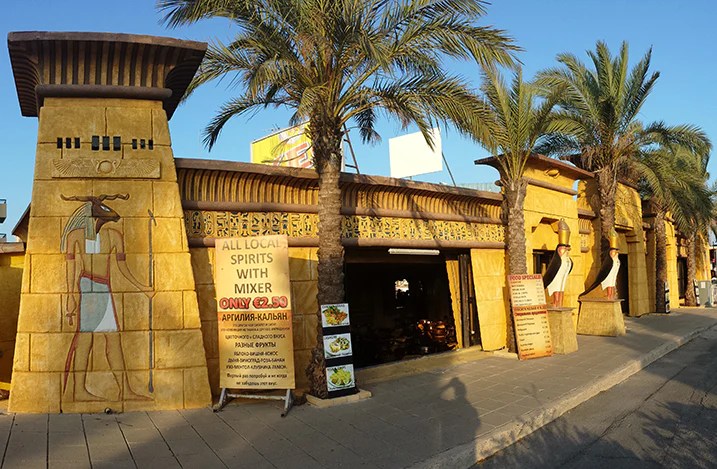 What could be a more perfect place  for inspiration when designing Ancient Egyptian t-shirts than Cyprus? Well Egypt perhaps, but on our summer holiday I still found time to design our new range of Egyptian-inspired tops!  It helped that we found this amazing bar near our house which was filled to the brim with Ancient Egyptian art (I’m sure it was all authentic…). So, sitting there sipping a Keo surrounded by hieroglyphics and statues of Anubis I got sketching! I also found out some surprising facts about Ancient Egypt which I was doing my research:

Surprising eh? Anyway, here are some more pictures of the incredible Sfinx bar, and you can see some of my designs below. I’d love to know what you think of our new Ancient Egypt t-shirts! 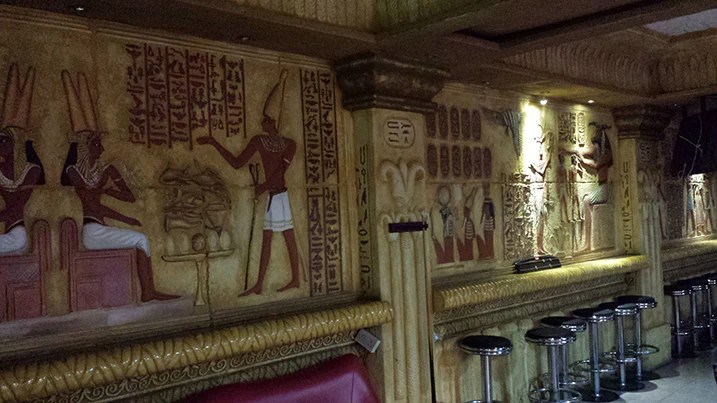 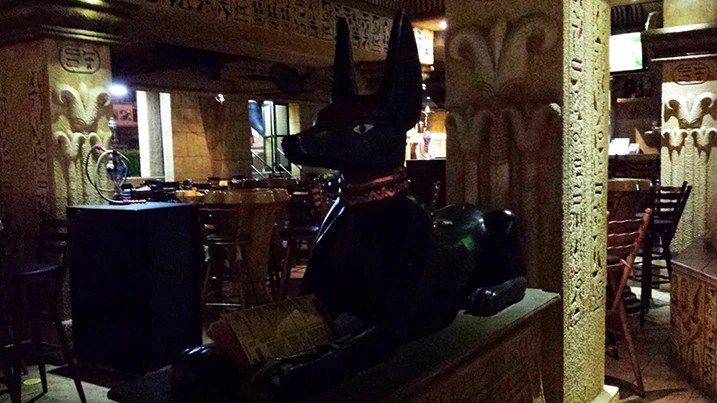 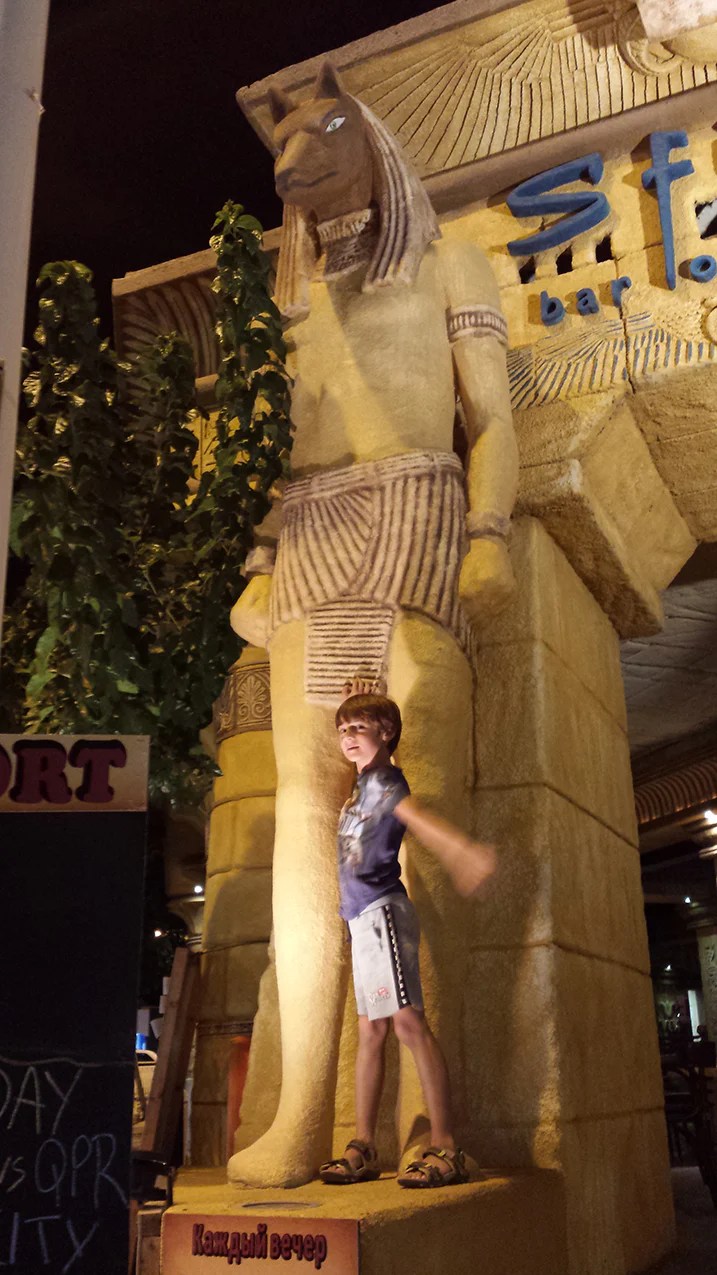 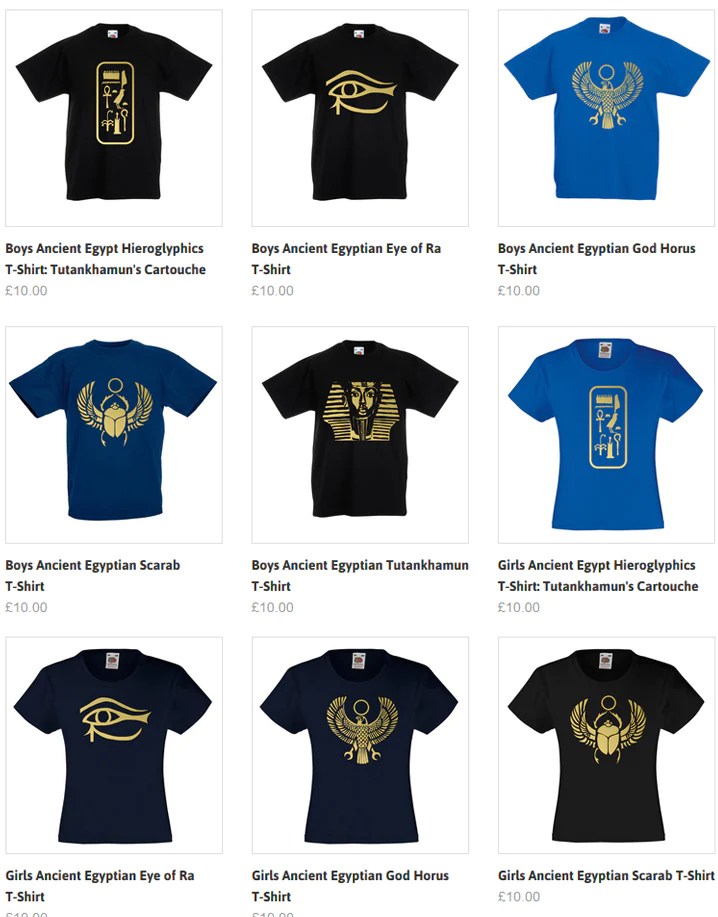